Having founded Trojan in 1975, Maurice Mosley spent half of his life manufacturing top quality baths, and today the 180 strong team at the company he built are mourning his death at the great age of 92.

In his 47 years, Maurice weathered many storms, from national recessions to factory fires, yet remained resolute in securing jobs his desire to produce top quality baths, here in the UK.

While historically Trojan have been continually underestimated by their competitors Maurice lived by the saying, “it’s not the size of the dog in the fight it’s the size of the fight in the dog”, which served him well in his 92 years!

From a small acorn a mighty oak has grown and co-owners Adam and David Mosley comment “We are devastated at the loss of our beloved dad, but we are extremely proud of all he achieved in his lifetime.

Today Hartford Holdings owns a range of brands, from Trojan Baths, to Mantaleda Bathrooms, Thomas Crapper and Traymate, employing 243 people over a number of sites in the UK. We are one of the largest and most respected bath manufacturers in Europe; an industry brand that people trust and admire. And we really must thank our Dad for this.

Over the years he fought extremely hard to retain jobs in Yorkshire and truly believed in British manufacturing. He was and will continue to be a true inspiration to us both, as we continue to drive the business forward, with Dad’s ethics underpinning everything we do.

Dad was still coming into the office at 90 years old and whilst he had not been directly involved since 2012, he still had an opinion on everything – he was a true gentleman and we believe that the industry has lost one of its founding greats”.

Having been diagnosed with Alzheimer’s in 2018 Maurice passed away of natural causes on Saturday 23rd April, Maurice leaves behind three sons, two daughters and many grandchildren and great-grandchildren. 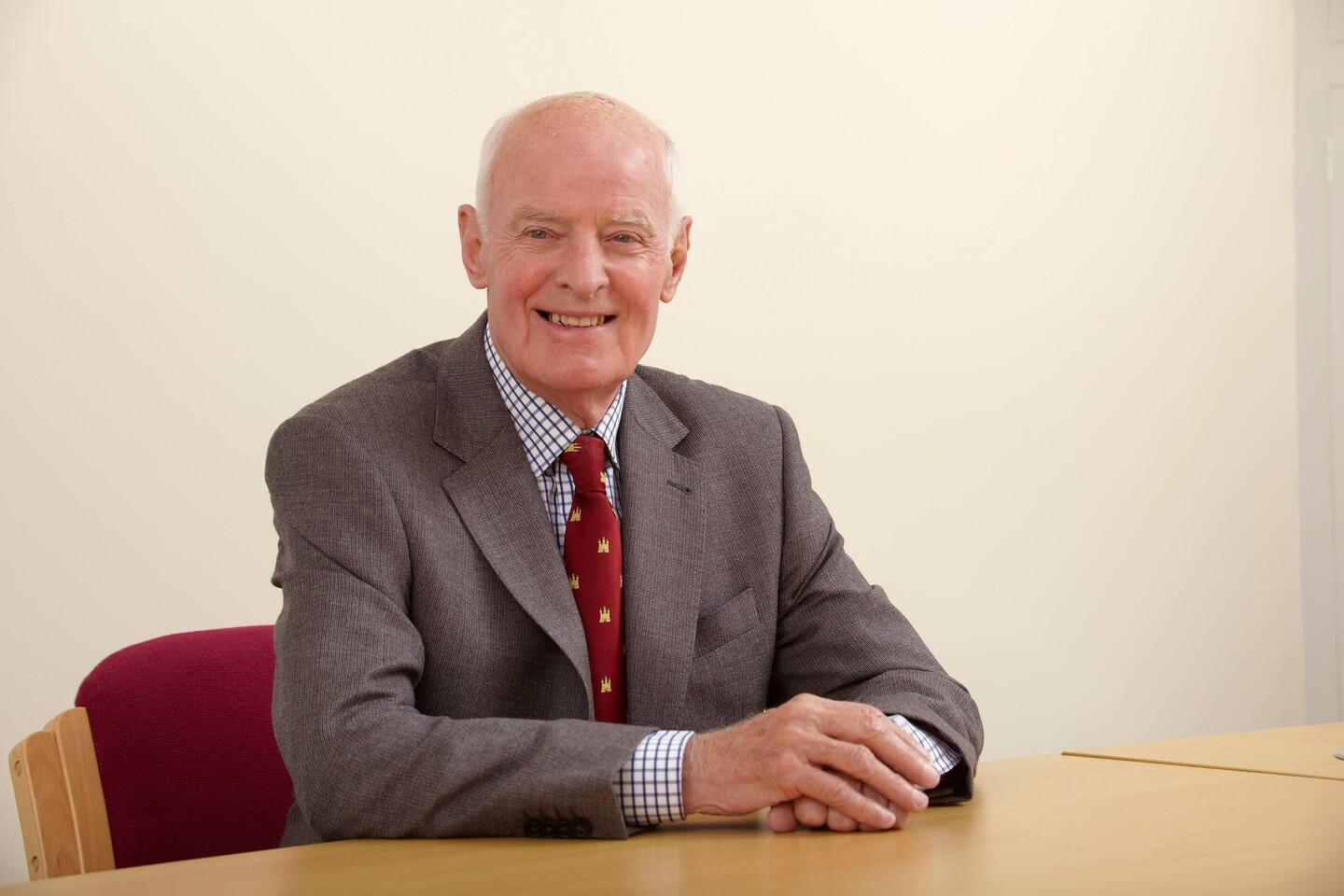